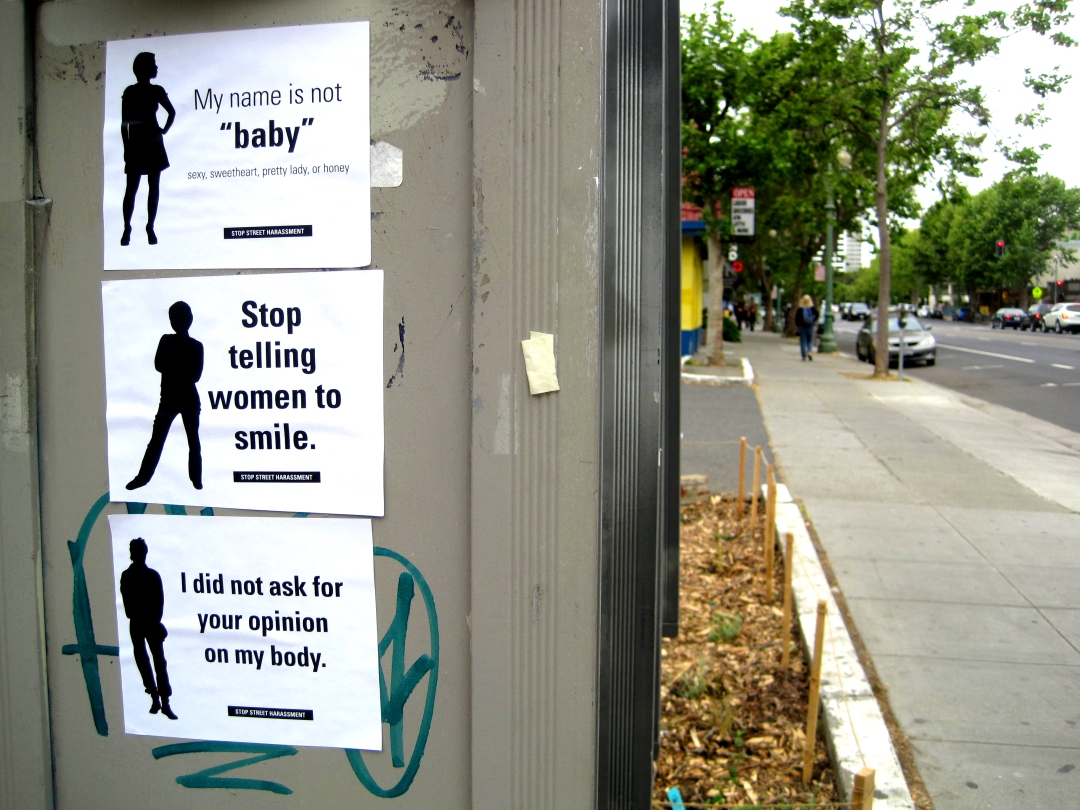 At a poetry reading some months ago, a woman, a mother, shared a deeply personal piece about the conflicting messages that her young daughter receives through their conversations. As she tells her to believe that the world is hers for the taking, she also tells her to watch the length of her skirt and where and with whom she spends her time because life presents a different reality: That world that’s hers for the taking is also one that she’ll have to walk through carefully because sadly, it’s not very friendly if you happened to be born a girl

I don’t have a daughter, but I know that if I did, I’d be a mother that was just as conflicted. I would want to raise a daughter as fiercely independent as I am, but I’d also fear that my desires for her safety would eventually make her fearful of the world and her body. That she’d either, like me, eventually become disconnected from her body or like others, seek validation and acceptance in the media, or worse, others.

Recently, I’ve had a thought prevalent in my mind: Are we as women ever not in a state of fear? Is the feeling we believe to be fear just a heightened sense of what we already live with as part of us?

How could we not? We grow up learning that there are certain rules of dress and behavior we need to heed, simply for our own protection, only to find out that following the rules doesn’t guarantee our safety. As much as we would like to deny it, we are at the mercy of men, and we can only hope that our interaction doesn’t go past the annoying “Smile!” comment from a stranger, to the unthinkable.

The conversation needs to change and place its focus on changing the mindset and behavior of men. And we as women need to be a part of changing that conversation, but first we must all admit that for some of us, sexism/harassment is a way of life. It’s the sometimes unavoidable pothole we try to drive around in the road that we call life.

Get involved in changing the conversation, tell your story and devictimize yourself. Get your friends involved. DO SOMETHING!

Check out a few links below the video.