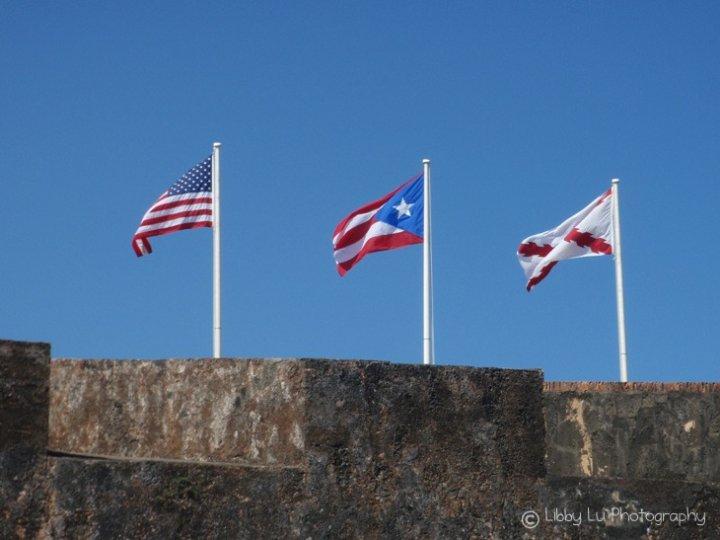 I was born in upstate New York,  in the city of Rochester to be exact. My parents moved back to Puerto Rico soon after my first birthday, and I  spent my early, formative years there. The culture and language of my country was just as much a part of who I was and was becoming, as was my family. I was a little Puerto Rican girl who only spoke a handful of words in English, loved Plaza Sesamo and Villa Alegre, and knew all of the lyrics to La Pandilla’s songs, especially El Alacran. In regards to having the Puerto Rican culture as a natural part of my life, I had an advantage over Puerto Ricans born and raised in the states, or so you would think.

We moved to Chicago when I was eight, then to Utah a few years later that and somewhere along the way I lost much of what I started with: My knowledge of the language, the music, the culture and traditions.  I am not sure why it happened, perhaps because we didn’t have extended family around to share traditions with; perhaps because Mom wanted to learn English so she encouraged us to speak to her in English, or maybe it was the years in Utah and my need to fit in a world of American kids. It was most likely a mixture of all of those things.

Years later and well into adulthood I realized that I had let go of an important part of myself and it left a void. I had Latino friends—primarily Mexican—and spoke a little Spanish, but was still missing my Boricua roots. My mission became to find mis raices.

A few years ago, frustrated with a lot of things in my life and in need of a change, I took the opportunity to move to Puerto Rico for almost a year—not nearly enough time—where I was forced to speak the language and face up the fact that no matter how many years I’d spent there as a child, my 30+ years away had deemed me la Americana in the locals’ eyes. The first few months were extremely difficult. Nodding my head 10 minutes into a conversation I didn’t understand, simply because I couldn’t ask the person to repeat what they were saying yet again. Attempting to get a complete sentence out w/out using any words in English. These were difficult and frustrating tasks, but I persevered and left much more confident in my abilities.

Knowing the importance of actually speaking the language regularly in retaining it, I now make it a point to speak it as often as I can. I try to educate myself by reading, and through conversations. Whether they be about music, traditions and culture via conversations.

In hopes of filling the void I once felt, I have returned to mis raices. Not only remembering what I learned as a child, but learning so much more each day.