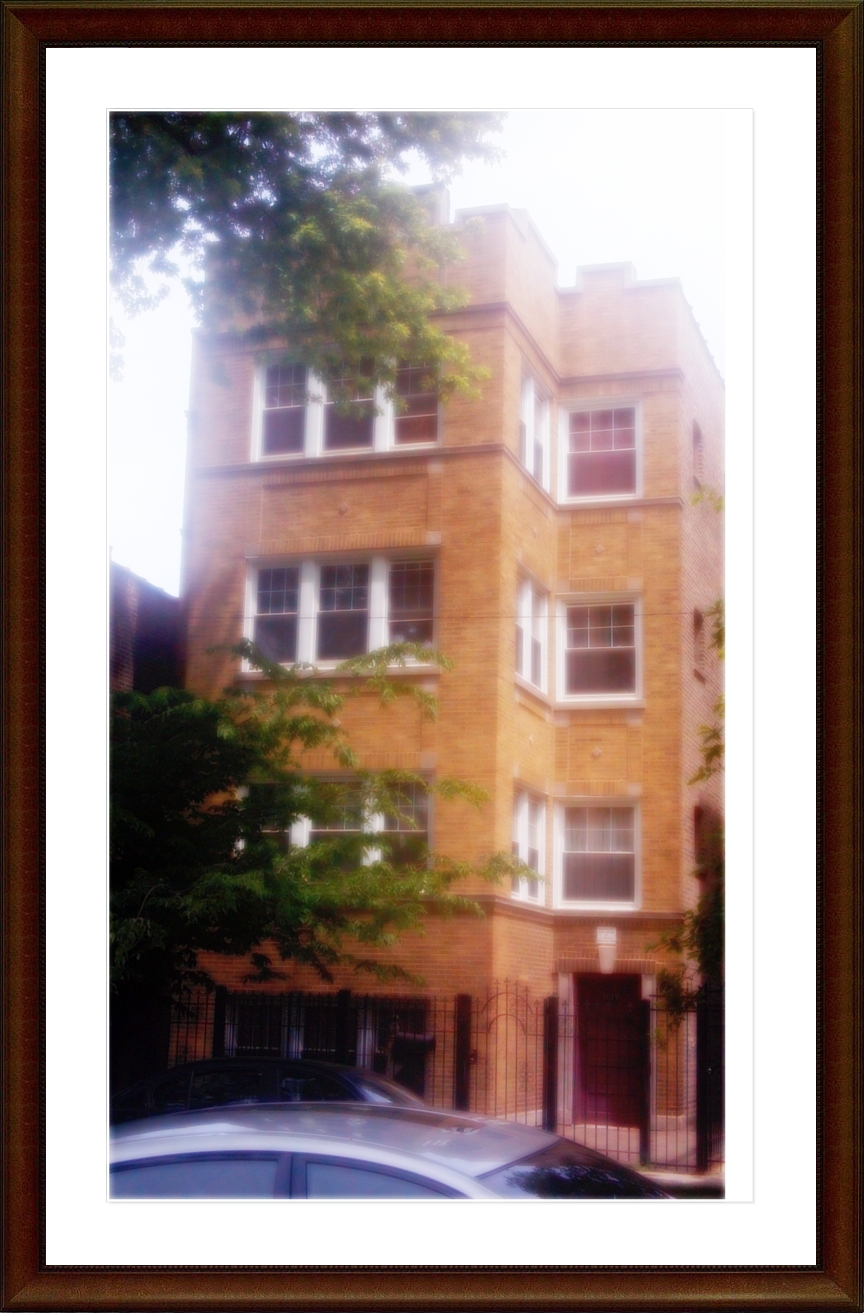 As I was walking today I realized I was near one of the many streets I lived on while growing up in Chicago. I’ve talked about my gypsy life before, but I had never actually counted how many places I’ve lived in my 41 years on this earth. Turns out it’s right about at 35.  I knew that I’d moved pretty much every two years, but 35??? No wonder I have ants in my pants and can’t settle anywhere, I don’t think I would know how. I think my mind starts packing at month 10, subconsciously expecting that change is on the horizon. And the funny thing is that I HATE moving and DREAD packing, even when it’s a suitcase for a trip. I think for me, it’s the being moved, the feeling of change and possibilities of a new place. It’s a high; an addiction.

So I’ve been in my place nine months, and I’ve really just started to settle in, but I feel it, that tingling sensation when I see for rent signs in other buildings. I’m trying, trying hard to resist the urge to flee. We’ll see how it goes.

But back to the 35 and being near one of them. Though it took me a little out of my way, I decided to check out what the old neighborhood looks like. It changed. Lots of new homes, more greenery than I recall, and for a minute I was afraid the actual building was replaced my some new condos, but no, there it was just as bright yellow as I remembered.  I just smiled as the memories came flooding back.

Okay, so taking a picture of a building wasn’t as easy as I thought. One neighbor came out and watched me until I started walking and my dog barked at his. But I had to do it, take the picture I mean.35 places in 41 years (I’m sure there are people who moved more, but whatever) that has to be documented in some way. There are a lot of different memories in 35 different places. So my goal this summer is to document the places I’ve lived in Chicago, which I think is around 22, and some of the best memories.

This particular building is right on the edge of Humboldt Park and Logan Square. I lived there from the middle of 4th grade to the middle of 5th grade{’81-’82). Even in that short year there are some great memories.

I’m sure my Mom and siblings can recount a million more stories from that year, but those, to me, were the highlights. I may not have a ‘home of my youth,’ but I have memories for a lifetime.